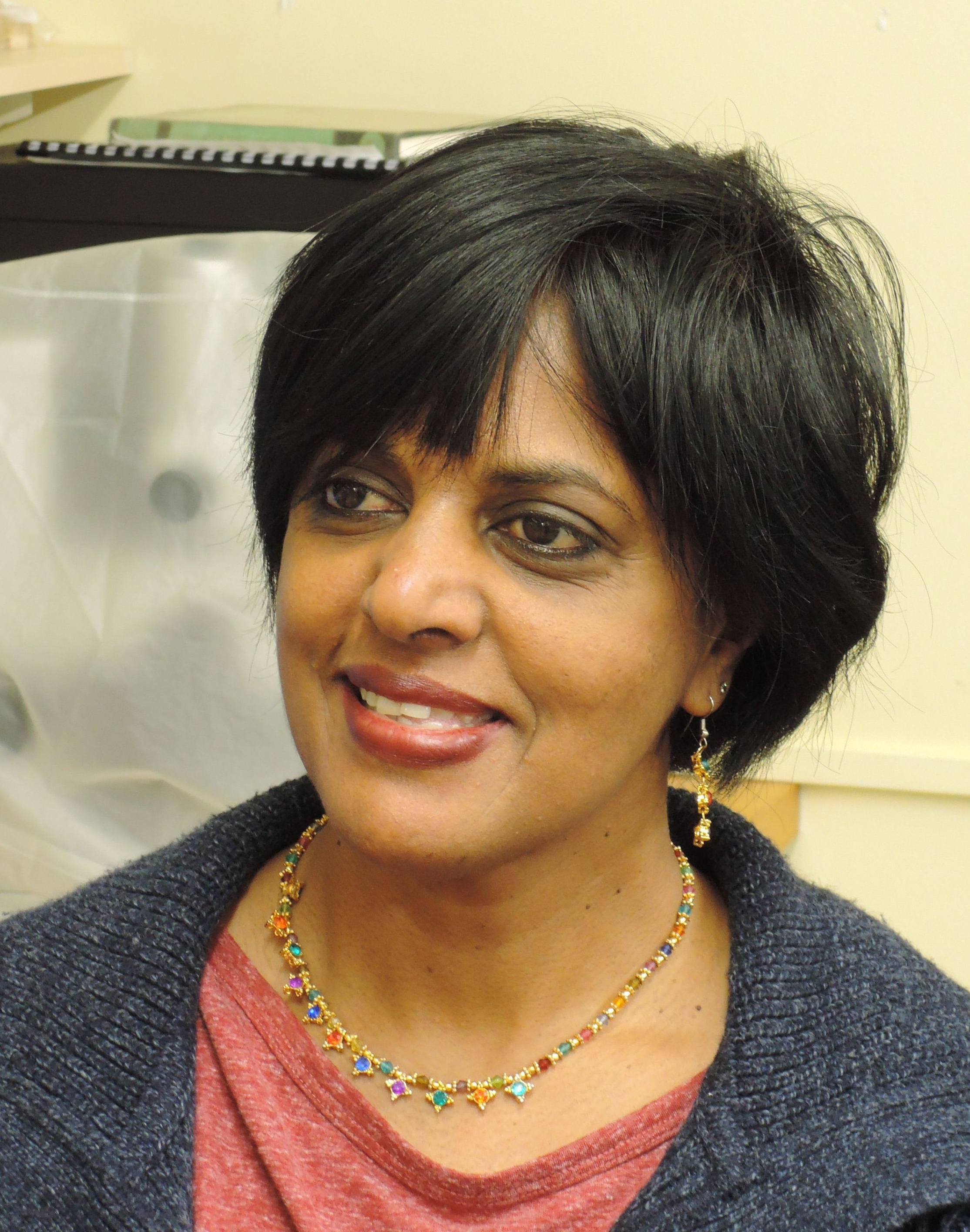 Paleontologist at the University of Cape Town

I am a palaeobiologist based in the Department of Biological Sciences at the University of Cape Town. My research focusses on deciphering biolgoical signals recorded in the bone microstructure of extinct vertebrates, as well as that of living forms. Among the extinct vertebrates, I am particularly known for my work on the bone histology and growth patterns of non-avian Dinosaurs, Mesozoic birds and more recently extinct birds (such as Aepyornis, the elephant bird from Madagascar), and the dromornithids (the thunder birds from Australia), as well as the Permian and Triassic therapsids (mammal-like reptiles) from the Karoo basin of South Africa, and a variety of Cenozoic vertebrates from the West Coast Fossil Park. I have also worked on the histology and growth dynamics of Pterodaustro, a pterosaur from Argentina, and I have reported on the bone histology of 4 Mesozoic mammals from the Gobi desert, Mongolia. In terms of extant vertebrates, together with my postgraduate students and collaborators I have worked on a variety of eutherian mammals (e.g. fossorial mammals, giraffes, horses, seals, whales etc), marsupials, monotremes, as well as a several bird taxa.

I have an extensive publication trackrecord with over 100 publications in peer reviewed journals, including high ranking journals such Nature, Nature Communicatins and Scientific Reports. In addition I have 2 academic books, and 2 popular science books. I am a Fellow of the Royal Society of South African, the University of Cape Town and The World Academy of Sciences.

I have also served as the former President of the Association of South African Women in Science and Engineering (SA WISE), former Deputy President of the Academy of Science of South Africa, and she has also served as Director of Iziko Museums Natural History Collections (which includes the SA Museum). I used to also Chair the Advisory Boards of Scifest Africa, the biggest science festival in Africa and I am a member of the Advisory Board the Cape Town Science Centre. I am the current Chair of the Romer-Simpson Prize Committee of the US-based Society of Vertebrate Palaeontology, and I serve as a board member for the Jurassic Foundation (US). I am the current Honorary President of BirdLife South Africa.